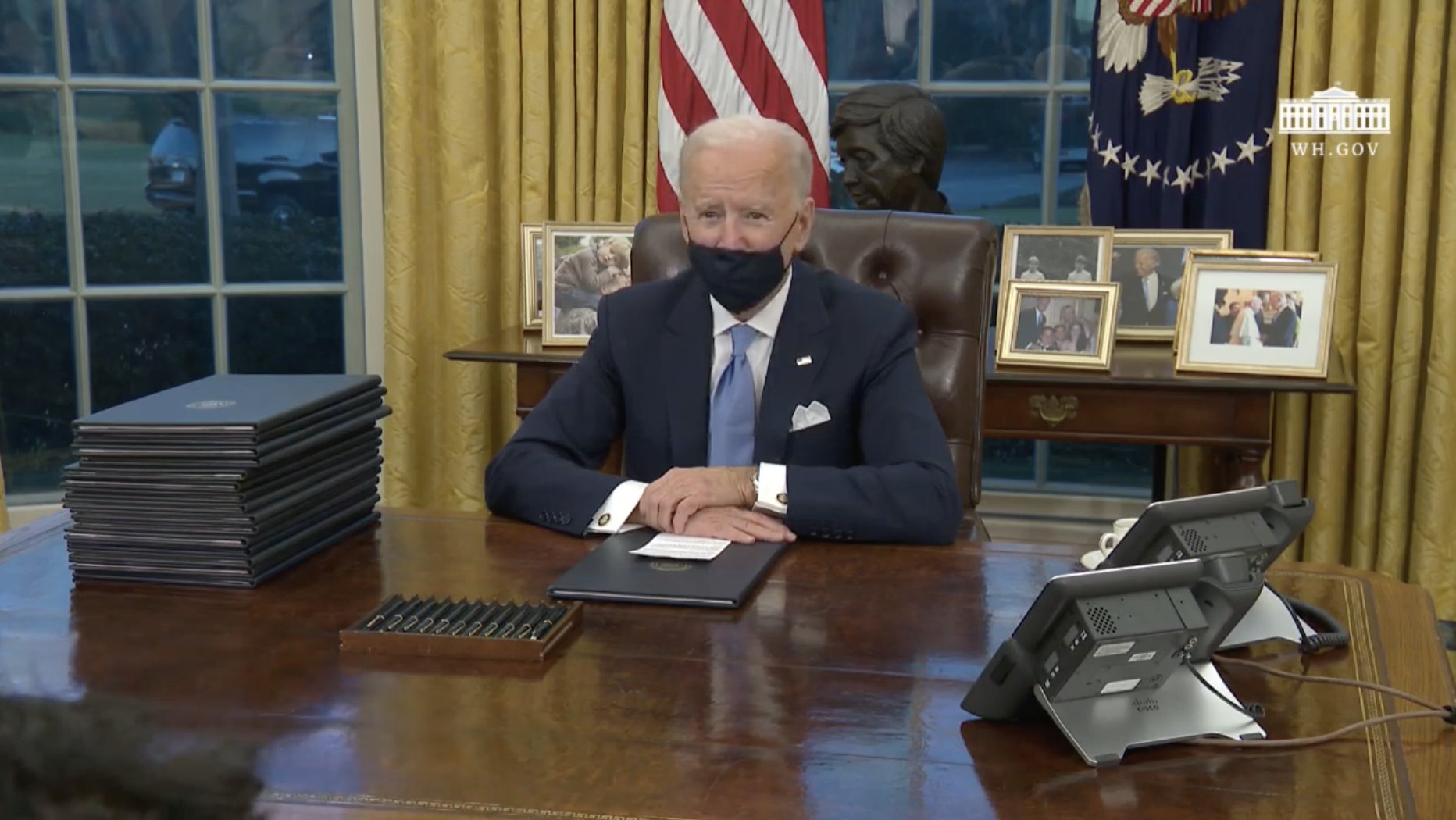 WASHINGTON — WASHINGTON (AP) — As President Joe Biden has signalted he’s willing to move forward an an aggressive COVID aid plan, he is conceding that a key element of his plan — hiking the minimum wage to $15 per hour — is unlikely to become law.

The proposal lacks full support from Democrats in the Senate, which must keep all 50 Senators together to pass the full package.

U.S. Senate candidate Tom Nelson also is pushing for an increase from the current federal minimum wage of $7.25.

“The reality is, we need to raise the minimum wage. Our essential and front-line workers deserve better,” Nelson said.

Democrat Nelson, the Outagamie County Executive and former state Assembly majority leader, is the only declared candidate for in the 2022 U.S. Senate race.