This page is for stories about ashwaubenon. 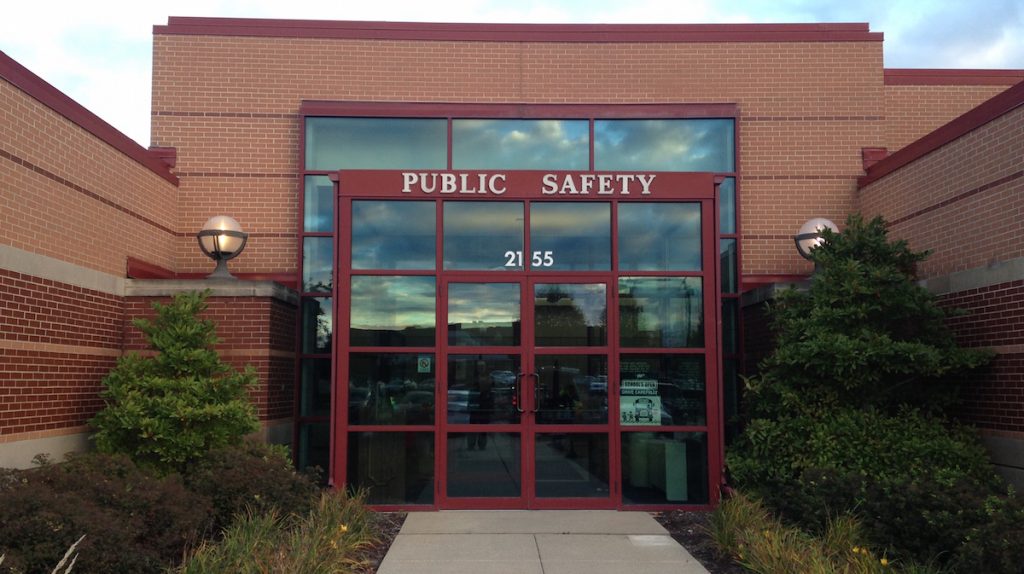 Following the announcement of a statewide indoor mask order that went into effect Saturday, Ashwaubenon Public Safety announced that it would not respond to complaints of violations. 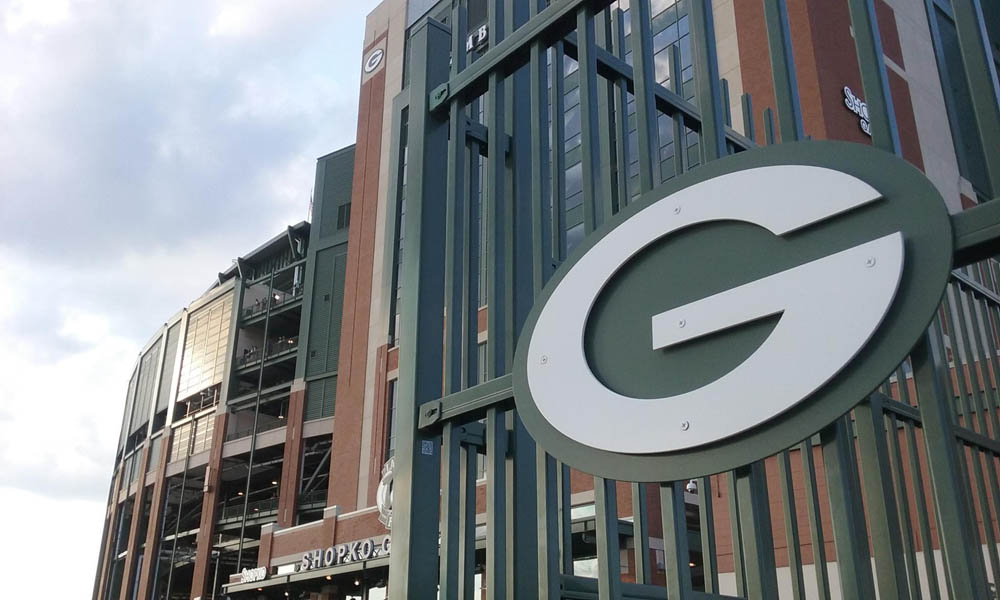 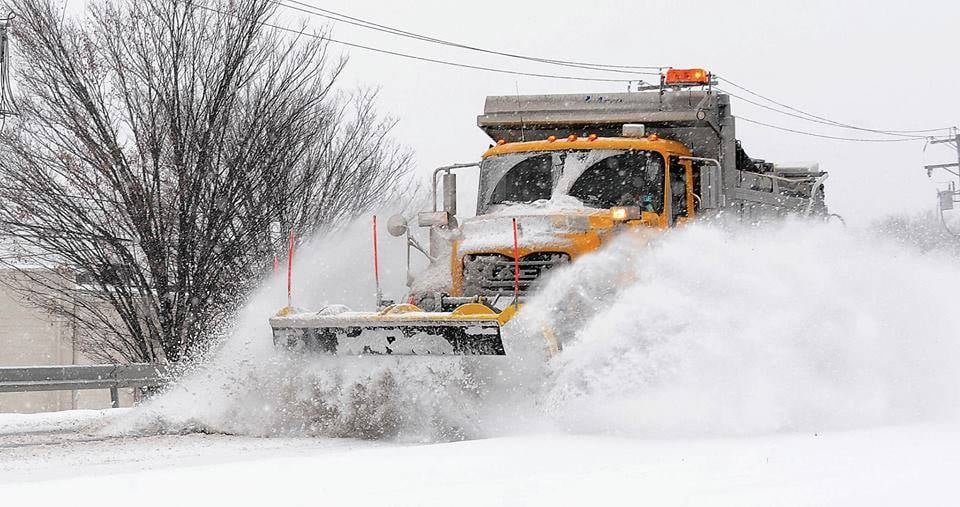 ASHWAUBENON — Ashwaubenon snow removal crews are currently finishing the first round of plowing all streets throughout the village as of 9:30 a.m. Sunday. The current plan is to come back in at 3 a.m. Monday morning to complete another full plowing operation to clear the streets of any snow that accumulates on Sunday, according to […]

ASHWAUBENON – One man is dead and another faces OWI homicide charges after an early morning crash in Ashwaubenon. Public Safety Officers were called just after midnight Nov. 30 to the area of Ashland Avenue at Cormier Road for a report of car that hit a deer. But when police began investigating, they discovered the body of an […] 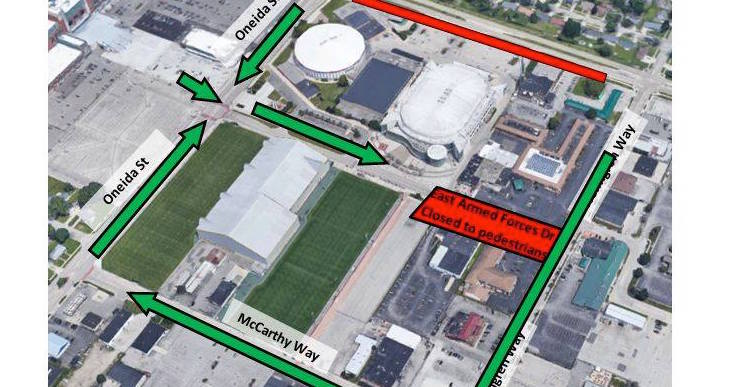 ASHWAUBENON — Ashwaubenon Public Safety has been working with the US Secret Service and other State and Local entities in preparation for President Trump’s visit this Saturday. We want to give the best possible information but understand that some things may change. Here’s what we do know: First and foremost expect traffic delays especially at […] 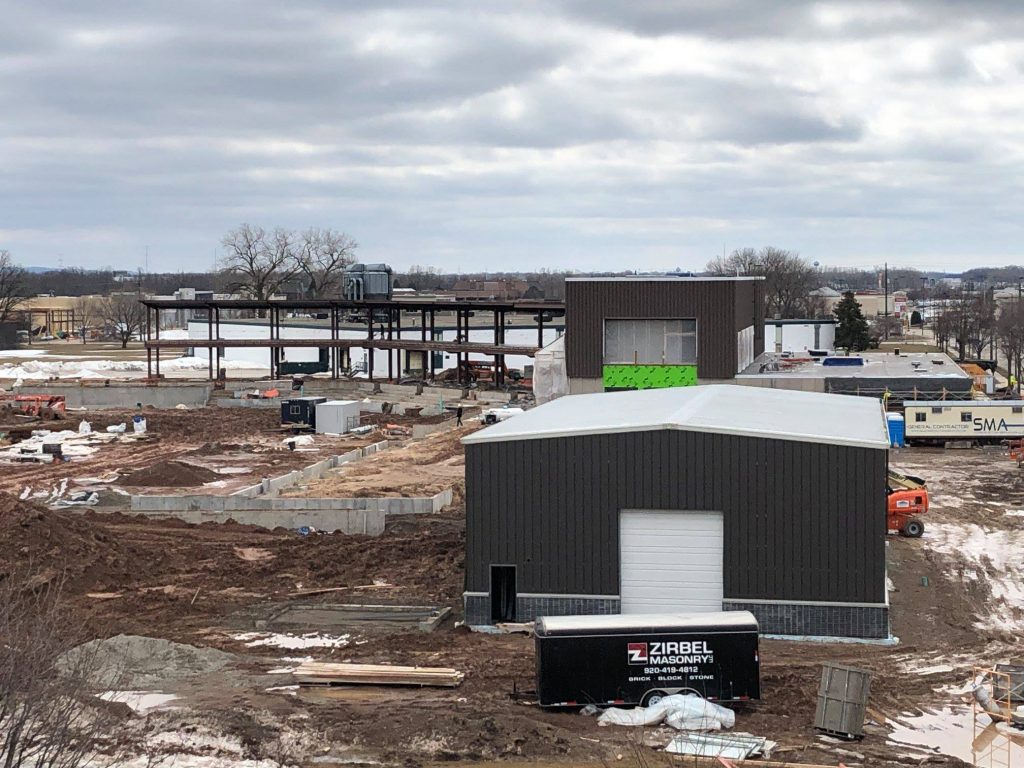 ASHWAUBENON — Construction on Capital Credit Union Park continues and should be ready for its first soccer game May 31 and the Green Bay Booyah home opener June 1, according to a post today on the village’s Facebook page. The new stadium will be located at 2231 Holmgren Way and will host baseball, soccer, and additional […]

Randall Cobb, now with the Dallas Cowboys, thanks fans for his days as a Green Bay Packer

GREEN BAY — Although wide receiver Randall Cobb is now a Dallas Cowboy, he says he won’t soon forget his days as a Green Bay Packer. In an Instagram post Friday, Cobb thanked Green Bay fans for his years on the team. “Even after all of those memories, it will always be the people that […] 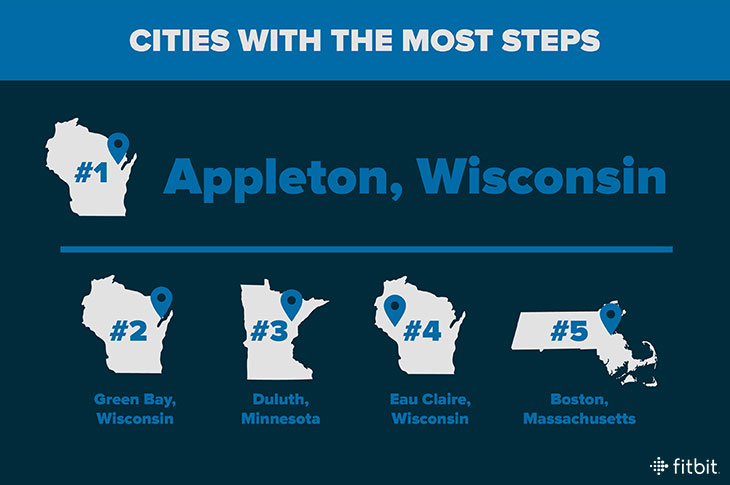 Green Bay ranks second in steps nationwide, according to Fitbit

GREEN BAY — Fitbit users in Green Bay ranked No. 2 in steps per day nationwide, according to the company’s recent rankings. Appleton are the highest steppers in the country, averaging 8,208 a day. Fitbit makes the popular wristwatch style step counter and health tracker. The company released its annual results May 15, 2017. Overall, Appleton […]

KAUKAUNA – The emails began flooding into area businesses early this afternoon from familiar names asking recipients to open a Google Doc. Don’t do it. Security experts say it is a fishing scam of large proportions, and they recommend your change your Gmail and Google account passwords, especially if your accounts have been compromised. In […]