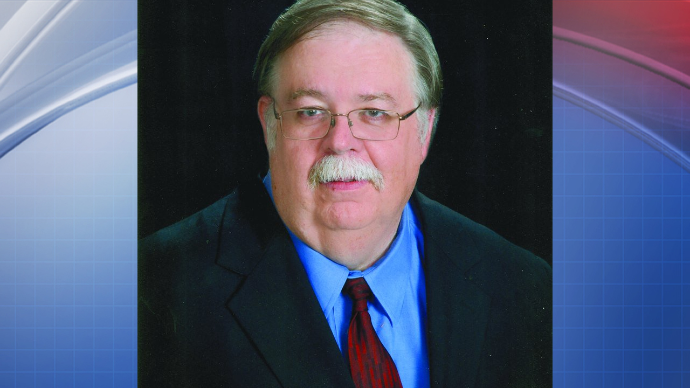 ASHWAUBENON — Ashwaubenon Village President Mike Aubinger, who with his wife owned and published the The Press (Ashwaubenon, Howard-Suamico, Hobart Press), died Thursday, March 30, 2017 after a battle with cancer. He was 63.

The complete obituary will be published in Wednesday’s Press-Gazette.

Aubinger was first elected in 2009 as Ashwaubenon village president and has been re-elected in every election since, according to a post on the paper’s Facebook page.

He served on many boards and organizations during his lifetime. He grew up in Ashwaubenon on Stadium Drive.

Earlier this week he announced a leave of absence from the Village and The Press to focus on his health.