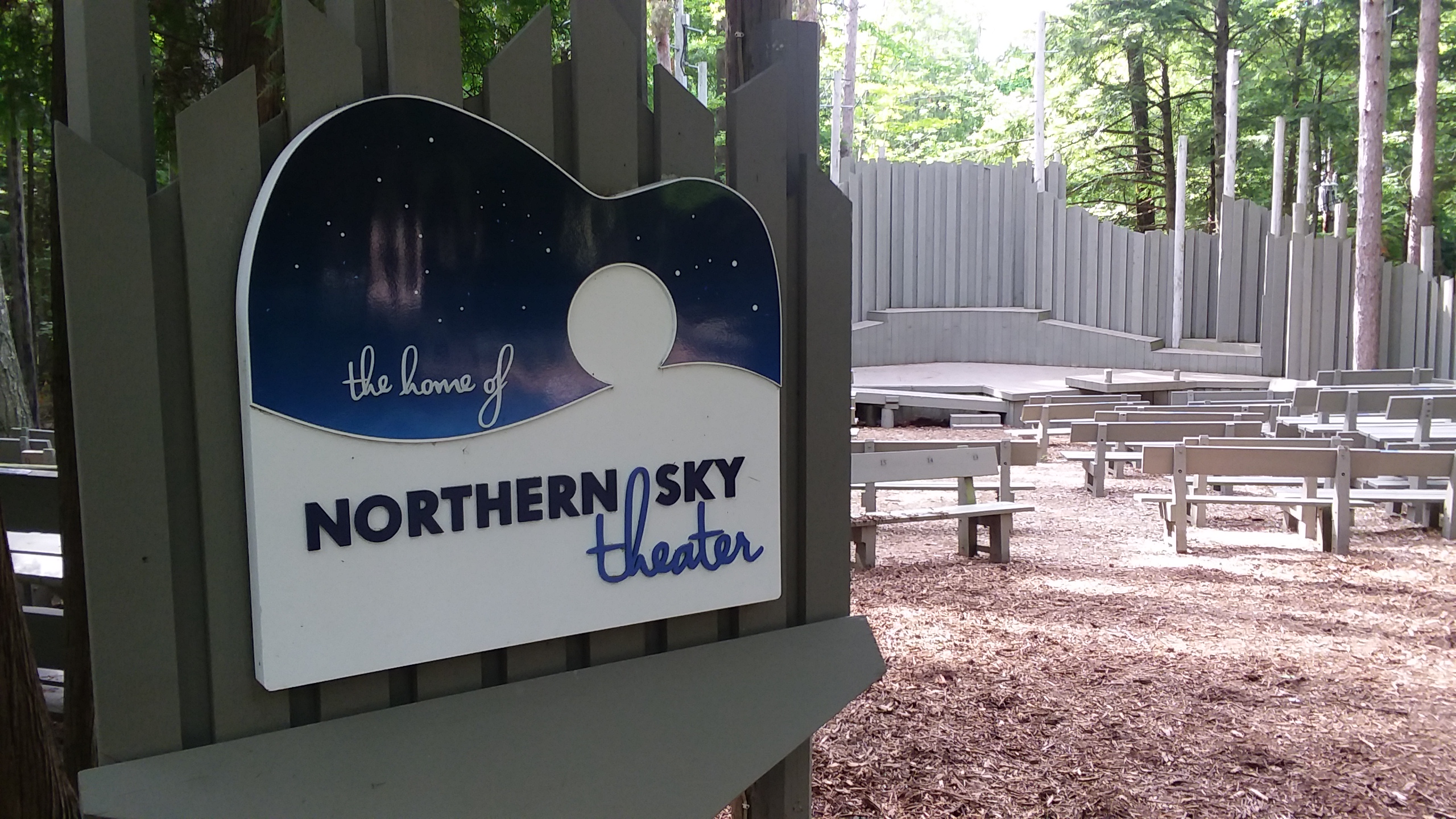 FISH CREEK (DCSR) – Northern Sky Theater has announced that it has canceled its 2020 fall indoor season in the new Gould Theater.

The company hoped to present “Naked Radio” in September and October, as well as “And If Elected in October.”

The company cited ongoing concerns regarding the pandemic, limits on gatherings, union restrictions for its professional company of actors, and the welfare of its large volunteer base of support, according to a news release.

The decision to cancel comes after the company analyzed numerous scenarios, including the financial ramifications of socially-distanced seating, which would limit attendance to just 25% of Gould Theater’s 250-seat house.

“We attempted to hold off as long as possible in making this difficult decision to allow time to gather more information and to give the performing arts industry a chance to work through some of the parameters that would allow for a safe and enjoyable experience for both our company members and our audience,” said Dave Maier, managing director. “It now has become clear that, just as for most public gathering venues, this guidance and go-ahead will not be available until after we would have scheduled the start of rehearsals. Making this decision now also allows us to more fully embrace our virtual season and advance our new works process going on behind the scenes – the lifeblood of Northern Sky.”

The three-tiered virtual season also includes a weekly live presence through Facebook and Instagram with The Jeff and Katie Show as well as their Northern Sky At Home series through email and social media.

“Although this decision weighs heavily on our staff and board, we have been buoyed by the support we’ve seen from our fans through our virtual series,” stated artistic director, Jeff Herbst. “And we’ll need that support going forward more than ever, as will our cast and crew. The continued financial support from our patrons will not only ensure we can keep the new works coming but will also help us support the livelihood of our artists.”

The company was poised to celebrate several anniversaries in 2020, including 50 years of performing in its outdoor home in Peninsula State Park, 30 years as a professional company, and its first full season in the new Gould Theater.