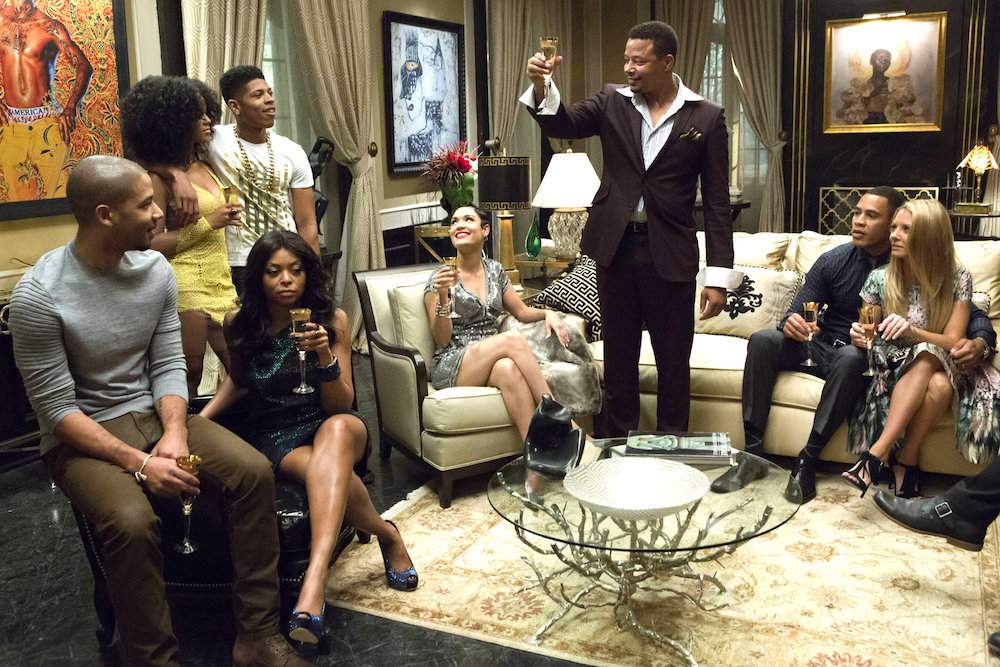 GOLD COAST SHORE REPORT — 20th Century Fox Television will be filming scenes for the show “Empire” in the area on Tuesday, March 7, 2017. In order to park necessary vehicles and equipment for filming, streets will be posted with NO PARKING/TOW ZONE signs with the following times:

South Side of Division (from State to Lake Shore Drive)

Some scenes may require intermittent street closure on Division on Tuesday, March 7 from 7 a.m. to 10 p.m.

These interruptions will be brief, if any, and will never stop emergency vehicles or personnel. The Chicago Police Department will be on hand to ensure a safe filming environment for everyone.

If you have any additional question please email Alderman Brian Hopkins at Ward02@cityofchicago.org, or call the 2nd Ward Service Office at (312) 643-2299.