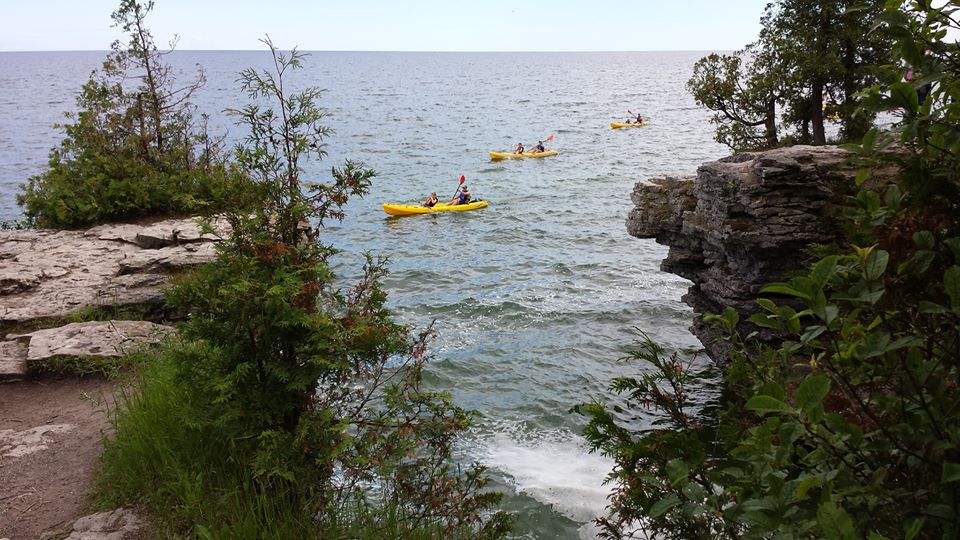 The Jacksonport Fire Department was called about 11:30 a.m. Friday, April 28, 2017 for a report of boaters in the water. The U.S. Coast Guard and Sturgeon Bay Fire and Rescue also responded.

The men were transported by Door County EMS was waiting to the Door County Medical Center in Green Bay.

The Door County Sheriff’s Office was notified about 2 p.m. that the men had died.