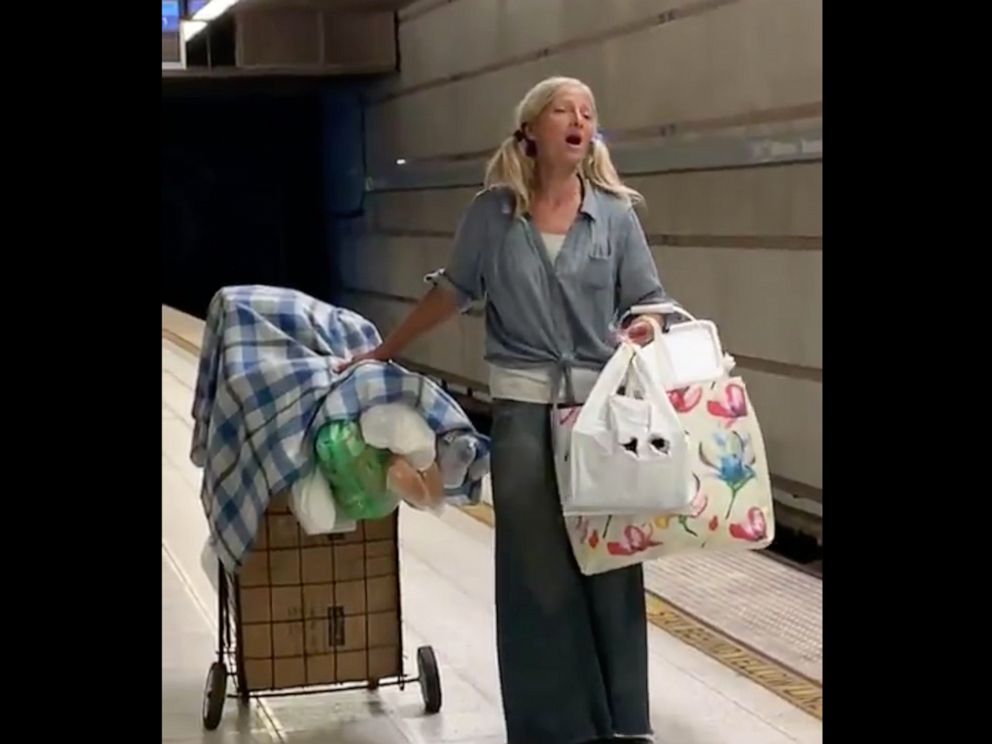 LOS ANGELES (NEWZTREAM) —  The mystery opera singer recorded by a passing police officer in the underground Metro of Los Angeles is now captivating the world through social media.

4 million people call LA home. 4 million stories. 4 million voices…sometimes you just have to stop and listen to one, to hear something beautiful. pic.twitter.com/VzlmA0c6jX

“Four million people call LA home. Four million stories. Four million voices…sometimes you just have to stop and listen to one, to hear something beautiful,” read the post.

According to the Los Angeles Times, the aria is by the classic opera composer Puccini.

Some residents told ABC Los Angeles station KABC that they’ve seen the woman around for the past 10 years,

Others have spotted her playing the violin outside shopping malls and have heard her speaking in Russian.