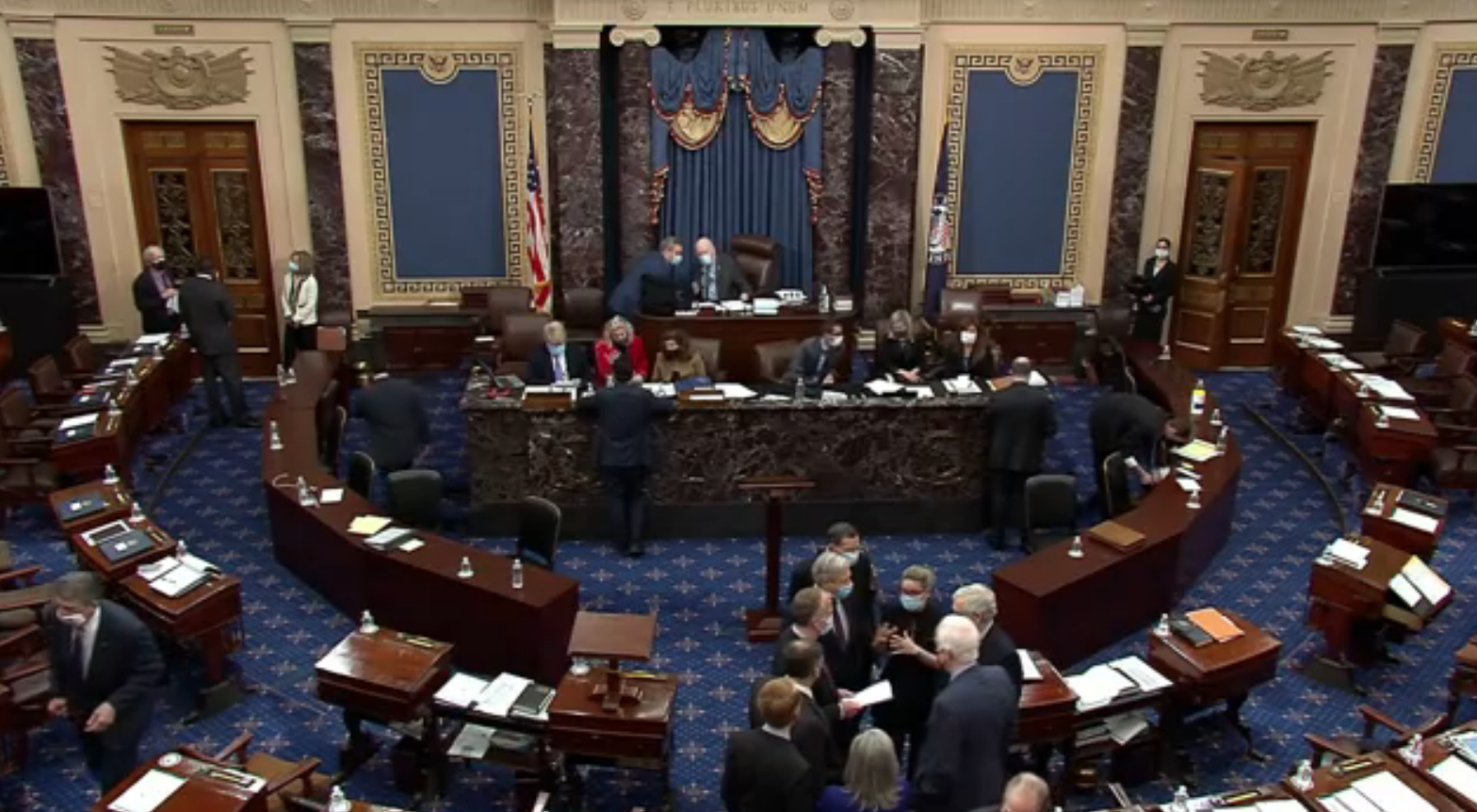 WASHINGTON — In a major victory for President Joe Biden and Democrats, the House of Representatives today passed a $1.9 trillion COVID-relief bill.

The bill, already passed by the Senate, now goes to Biden for his signature.

The final version of the bill, which includes $1,400 direct payments to most Americans and a $300 unemployment extension was the result of numerous concessions by Democrats, however Republicans remained opposed to the bill.

Progressives had pushed for a $15 minimum wage provision to be included, but that was stripped from the bill.