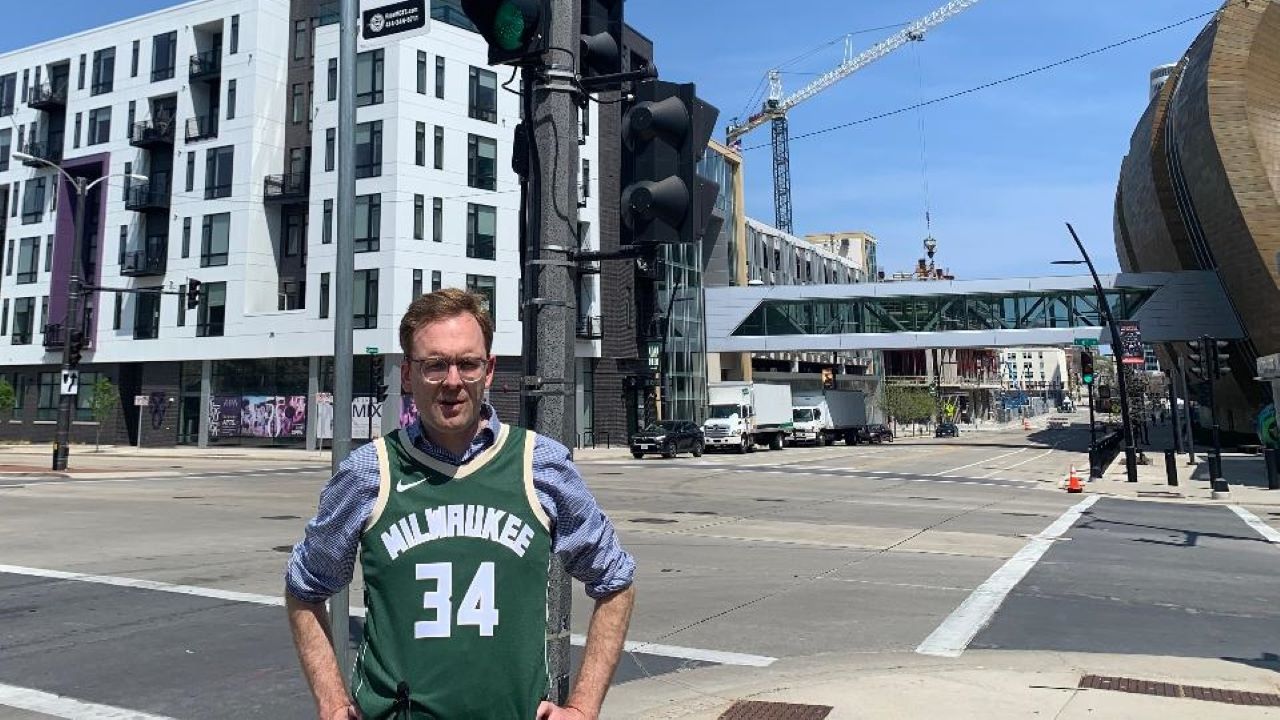 MILWAUKEE — As the Milwaukee Bucks prepare for a possible home win over the Boston Celtics, public funding for the Bucks arena is coming under criticism from one candidate for U.S. Senate.

In a Friday morning news conference near Fiserv Forum in Milwaukee, Democratic U.S. Senate candidate Tom Nelson renewed his support for the No Tax Subsidies for Stadiums Act bill recently introduced in Congress.

“We paid a quarter of a billion dollars for the Fiserv Forum, even more than Foxconn. Every dollar spent was taken from schools, roads, tax relief — things that benefit all of us,” Nelson in a recently released television ad.

Funding for the stadium back in 2015 included a controversial plan to spend $250 million in state and local taxpayer money toward the $500 million arena.

“Milwaukee transit riders helped fund the beautiful stadium across the street and we are proud of the Fiserv Forum, but why did we make billionaire sports owners richer when our bus lines are being shut down and threatened with dire budget cuts?” Nelson said at the news conference. “The least the Bucks owners can do is help pay back what we taxpayers gave them so working families can travel to work and still have essential transit services.”

Nelson is competing with a group of other candidates in the August Democratic primary for a chance to face Republican Senator Ron Johnson in the November mid-term elections.