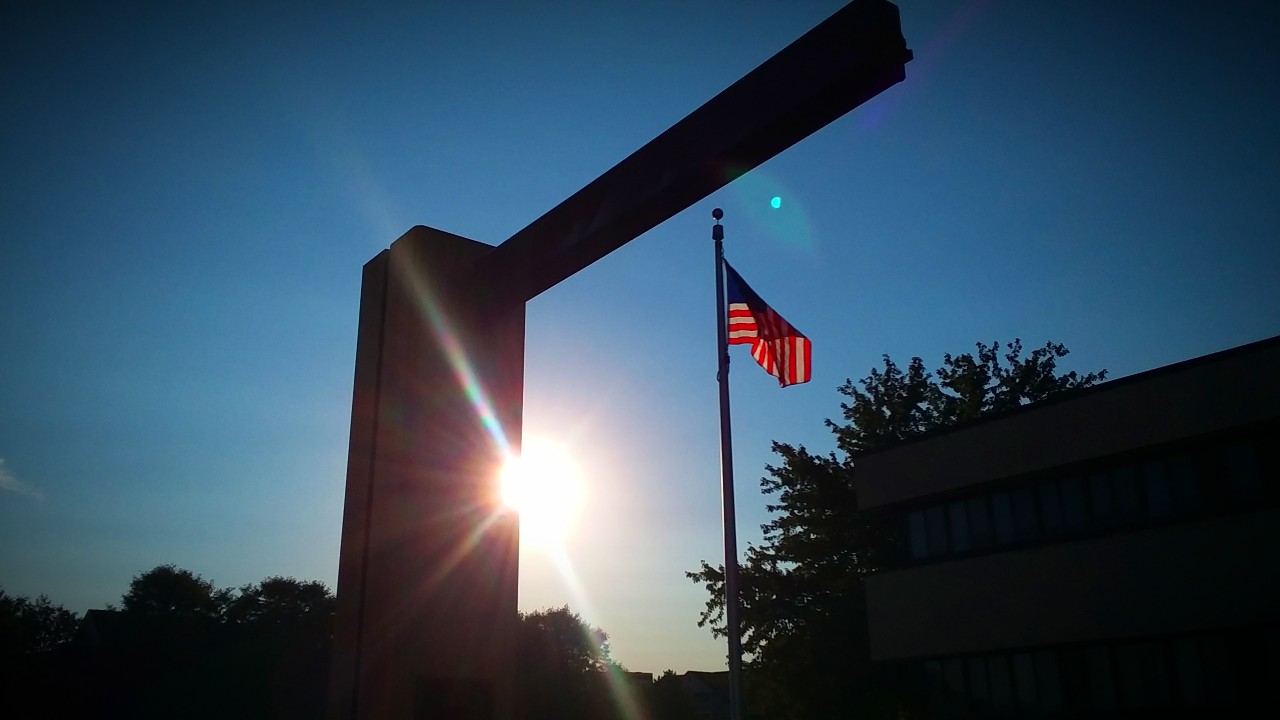 JANESVILLE — The Janesville Fire Department and the Janesville Firefighters Local 580 will join the nation Saturday in remembering the lives lost in the terrorist attacks of Sept. 11, 2001.

The ceremony will be held at the 9/11 Memorial in Firehouse Park, 113 N. Main Street.

The event will commemorate the milestone anniversary of the September 11, 2001 terrorist attacks in New York City, Washington D.C., and near Shanksville, Pennsylvania. The observance will honor the lives lost and reflect upon the courage and sacrifice displayed by first responders during those tragic events.

Representatives from Local 580, JFD, the Janesville Police Department, and the City of Janesville will offer remarks and reflect upon the anniversary in front of the park’s 9/11 Memorial.

The memorial, dedicated in 2011, features a concrete obelisk affixed with a steel beam from the World Trade Center. The beam points eastward towards New York City, honoring the firefighters, police officers, and paramedics who lost their lives in the attack on our nation.

The public is encouraged to attend the ceremony and help pay our community’s respects.

The event will be taped by JATV, and made available following the event their YouTube page.