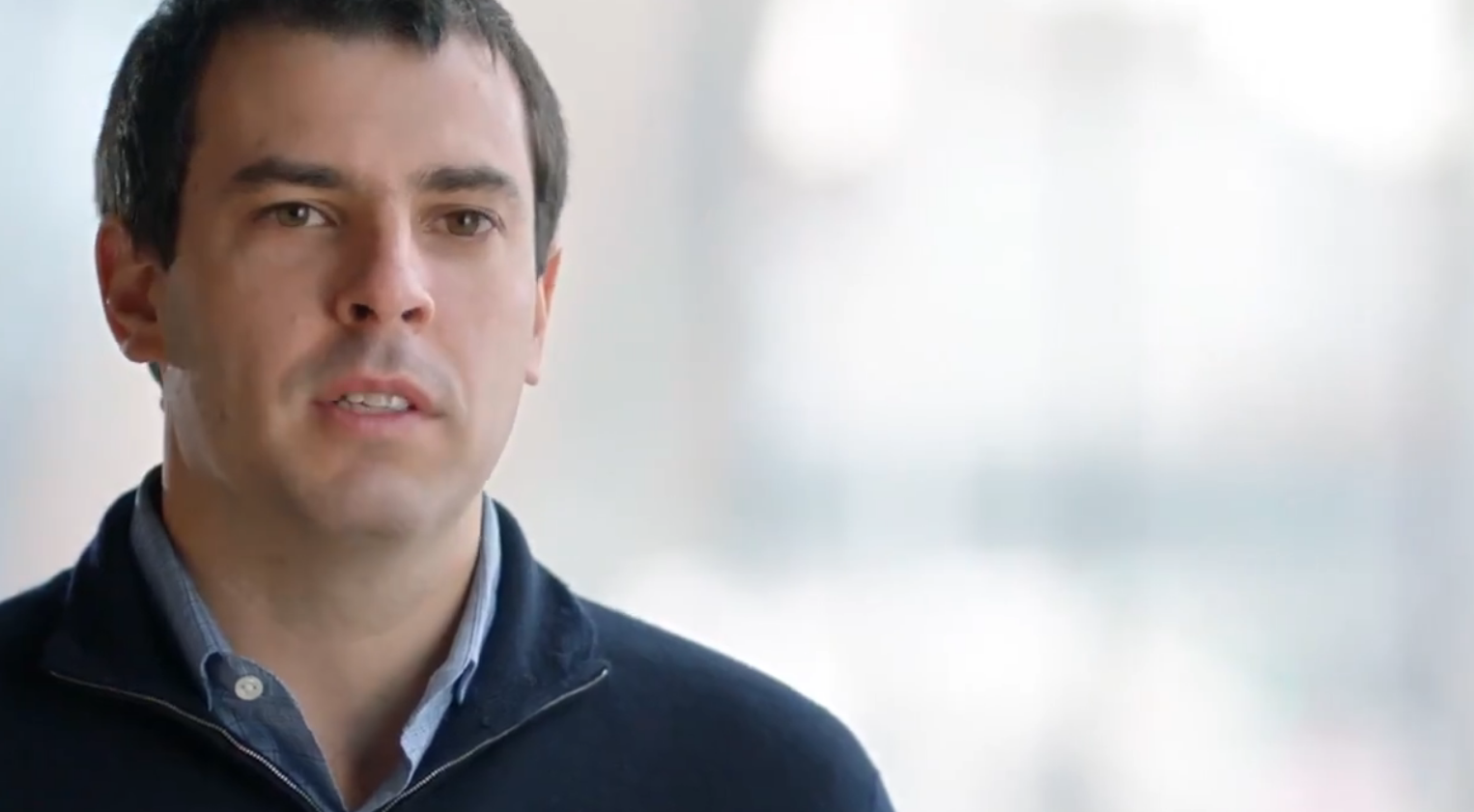 MILWAUKEE — Milwaukee Bucks senior vice president Alex Lasry, who announced earlier this month he will run as a Democrat in the 2022 race for U.S. Senate, is raising eyebrows for comments made as a relative newcomer to Milwaukee.

Outagamie County Executive Tom Nelson, a Democrat and lifelong Wisconsin resident, was the first to declare he was running for the seat.

The seat is currently held by Republican Ron Johnson, who has yet to indicate if he will run for re-election.

In a story published Sunday in the national news website, The Intercept, Ryan Grim, D.C. Bureau Chief called out Lasry for comments made last summer as a relative newcomer to Wisconsin.

“I didn’t know much about Milwaukee; I knew the Brewers, I knew the Packers were in Wisconsin,” he said in a conversation with the Jewish Museum Milwaukee this past summer.

Lasry went on to say, “What most surprised me about Milwaukee, is that Milwaukee has all the same things that any other city, especially a big city, has.”

According to Grim, Lasry made his first brief trip to Wisconsin when he was canvassing for presidential candidate Hillary Clinton in 2008.

His first visit to Milwaukee came with his father when he met with former Wisconsin Sen. Herb Kohl — of the Kohl’s department stores chain — about buying the Bucks.

The deal was finalized in 2014, keeping the Bucks in Milwaukee, and the younger Lasry began working for the team in August 2014.

Author Dan Plutchak, is an early supporter of Tom Nelson for Senate.