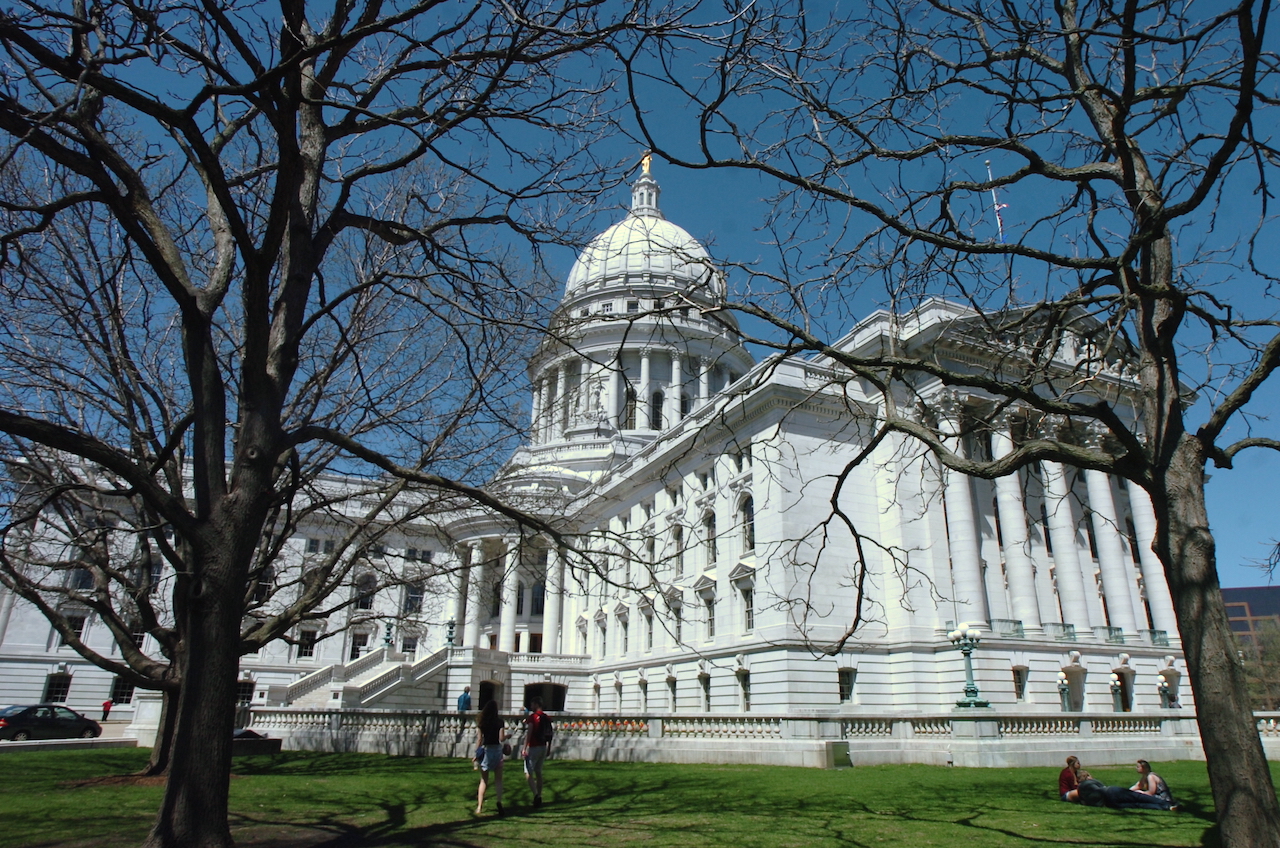 MADISON — Despite state elections officials declaring this year’s presidential election one of the cleanest on record, Wisconsin Republicans have introduced 10 bills to make absentee voting in Wisconsin more complicated.

According to Capitol Bureau Chief A.J. Bayatpour of 27 News in Madison, bills being circulated include, requiring voters to provide proof of ID every time they seek to vote absentee, force people seeking ‘indefinite confinement’ status to show proof from a medical professional every two years, limit where voters can get an absentee ballot, and provide additional paperwork for those seeking to vote early in-person.

We reject these anti-voter bills and call on their authors to withdraw them without delay.

Instances of actual voter fraud remain nearly unheard of, however honest mistakes made by voters trying to navigate an increasingly complicated absentee voting system could result in otherwise legal votes being uncounted.

That’s the exact opposite of what the bills’ supporters say they are trying to accomplish.

The bills’ greatest impact would be in Milwaukee and Dane counties, which coincidentally have the largest numbers of Democratic voters in the state.

Proponents of the bills claim the effort is to restore trust in the election system, however voters are only reacting to unfounded claims of widespread voter fraud peddled by Republicans for more than a decade.

The frenzy caused by those untrue claims of voter fraud came to a deadly head Jan. 6 when insurrectionists, fueled by those from President Donald Trump to Wisconsin Sen. Ron Johnson stormed the U.S. Capitol in the mistaken belief that they were called to overturn a fraudulent election.

Only this week, Sen. Ron Johnson, in a Senate hearing, claimed that leftists posing as Trump supporters were actually behind the storming of the Capitol, while the video that America watched in real-time showed otherwise.

The good news is that efforts to add more restrictions to voting targeting at Democrats were overcome by a record turnout in the 2020 presidential election, even during the pandemic.